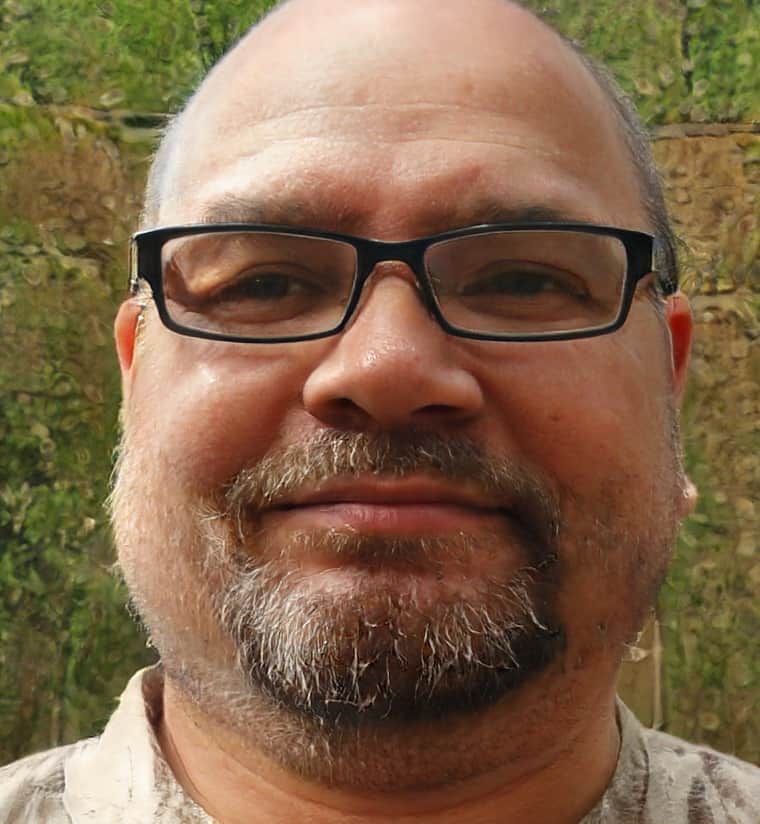 There are many myths about how long meat takes to absorb smoke, and some of them are downright absurd. Cooking low and slow will provide plenty of smoke for your meat to absorb, but how much is enough?

There is a window of opportunity where the meat will absorb smoke a little better, plus every meat and technique is a little different. We’re going to look at all things smoke absorption, including when meat stops absorbing smoke.

So, how long does meat take to absorb smoke?

The average time is 6-8 hours, but it can vary depending on the meat. For example, a brisket can take up to 20 hours to absorb meat.

The 3-2-1 rule is popular with seasoned smokers for a reason – for the first 3 hours the meat should be left to smoke, then it should be wrapped in aluminum foil for two hours so the inside of the meat can cook properly and reach the optimal temperature. Remove the foil for the final hour for the outside of the meat to crisp up.

This approach varies depending on what you are cooking.

When does meat stop absorbing smoke?

There isn’t a set time where meat stops absorbing smoke but it can get to a point where no further smoke is necessary to enhance the flavor.

The perfect stream of smoke is consistent and thick, surrounding the meat throughout the process so it can give it that smokey flavor.

Some sources say that smoke rings stop forming at 140 degrees F. It is true that meat stops absorbing smoke in the same way, but not fully. It will still absorb smoke on the outside if it is surrounded by a thick cloud but it is the reason why many people put meat on straight out of the fridge.

When the meat has a bit longer to reach 140, it gets more time to absorb smoke.

Smoke rings stop forming at around 170 degrees F, as this is the time where myoglobin loses its ability to retain oxygen, but this process will start to lessen at around 140 degrees F.

The most important thing to keep an eye on is the internal temperature of the meat. When your meat is at the right temperature, it is fine to eat.

How long will brisket absorb smoke?

Brisket is going to take on most of its smoky flavor in the first couple of hours. Too much smoke beyond this will only create more of a crusty residue on the outside and can leave you with a bitter taste that you want to avoid.

After two hours of exposure to smoke, wrap it in aluminum foil to allow it to cook internally. Because brisket can be cooked for up to 20 hours (depending on the size, weight, and other factors), you want to be careful about how long you expose it to the smoke.

Add your brisket fat cap up unless the smoker provides heat close to the bottom of the grate as you don’t want too much direct heat on the flat side.

How long will ribs absorb smoke?

Around 2 hours is plenty of time for ribs to absorb smoke. Since smoking ribs takes around 5 hours in the smoker, go for the 2-2-1 schedule. Make sure the heater is at a consistent 225 degrees F then place the prepared ribs on the grate. Leave them to smoke for two hours before wrapping them in foil and placing them back in the smoker for another two hours.

Then, remove the foil and place them back for another hour, giving the ribs a generous coat of BBQ sauce every 15 minutes until they are ready.

Because cooking pork butt at 220 degrees F is a slow process, it will allow it to absorb more smoke, so the low and slow method is great. The wrapping stage can be delayed, allowing it to take more smoke for a more intense flavor.

The short answer is that no it does not. However, it can take on more smoke in the weary stages of smoking. Many people confuse the smoke rings and meat smoke absorption. Moisture in the early stages can increase the rate a smoke ring forms, but even after the smoke ring stops forming, meat can continue to take on the flavor and make bark on the outside.

It can be true that most of the absorption happens before the internal temperature hits 140 degrees F, meat can continue to take on a smokey flavor beyond this point.

Coincidently, this is the temperature where the smoke ring tends to stop forming.

Whilst meat will certainly present a window of opportunity for absorbing more smoke, this never fully closes until the temperatures get high.

The formation of a smoke ring and meat’s ability to absorb smoke are two different considerations, but the best approach is to allow it the recommended amount of time before wrapping to absorb plenty of thick smoke, and not to overdo things. Otherwise, you may end up with overly smokey meat that lacks moisture, and no one wants that.